BSF Technology in Short – What We Know So Far 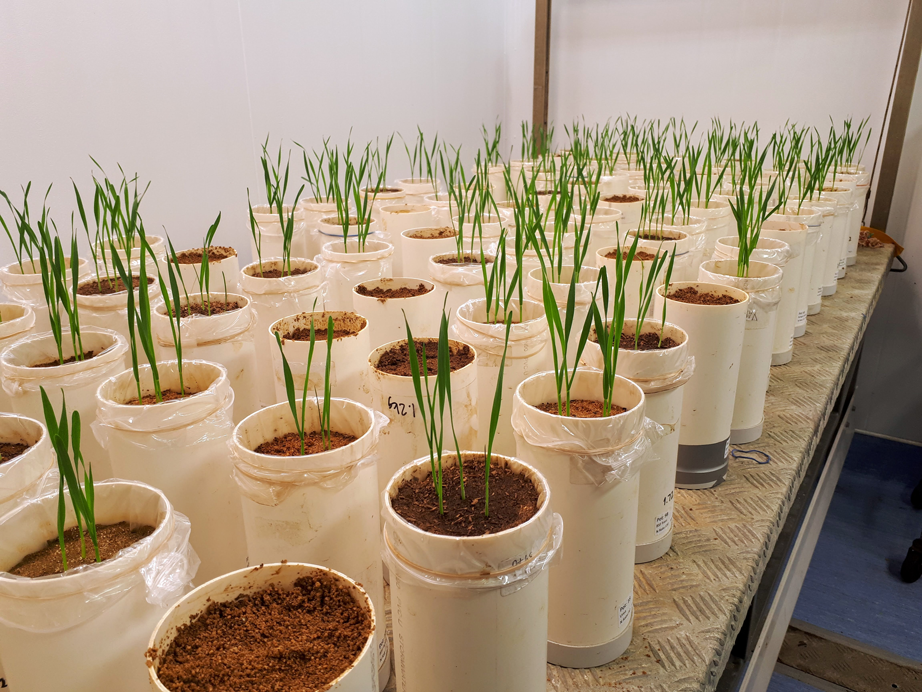 Australia’s on-farm, intensive production and animal processing sectors produce solid and liquid wastes that cost the industry an estimated AUD$100-200 million in treatment and disposal each year. Yet Australia’s organic produce is a growing market, predicted to be worth $2.6 billion by the end of 2019. Black Soldier Flies have the potential to play a key role in reducing intensive animal production and processing wastes whilst providing nutritious fertiliser through their excrement.

Due to the production of a valuable product, such as fertilisers and their waste treatment capacities make black soldier fly technology a highly promising tool for waste management in Australia, but how does this work?

What are Black Soldier Flies?

The black soldier fly (BSF) or Hermetia illucens, is an introduced species to Australia common to the south-eastern part of the United States. However, BSF is not recognised as a pest because the adult is not attracted to human habitation, or foods they are also non-biting and non-invasive.

How do they aid waste management?

The waste management (and fertilizer production) come from the BSF larvae. The larvae have a voracious appetite and can be used for composting agricultural waste including animal, slaughterhouse and cropping wastes. During the BSF farming process the total mass of the waste significantly decreases up to 50%.

What has this got to do with fertiliser?

The larvae produce a by-product known as frass, which is essentially their excrement. This frass can then be used as a granulated fertiliser product. This fertilizer is not only effective, low-cost, and slow release but also safe to handle, store, transport and apply. It can even be used in organic agriculture as the chemical composition is almost zero.

Does Black Soldier Fly Farming offer any other benefits?

This is still being explore however BSF larvae could also be an alternative source of protein for aquaculture, animal feed, pet food and even human nutrition. In previous studies on the nutritive value of BSF it was determined that BSF is an important source of food for animals especially pigs, fish and poultry. With the ballooning urban population, the BSF conversion of waste into fertiliser helps reclaim the nutrients lost in the food chain and re-channel into the chain.

Australian Pork Limited, alongside the project research and funding partners (AgriFutures Australia, Australian Eggs, the Australian Meat Processor Corporation, Dairy Australia, the Department of Agriculture and Fisheries Queensland, the Fisheries Research and Development Corporation, Future Green Solutions, and the Commonwealth Government) are currently exploring the options for utilising this technology and we will be sharing our findings here so check back often.