Drivers and barriers to adoption of black soldier flies 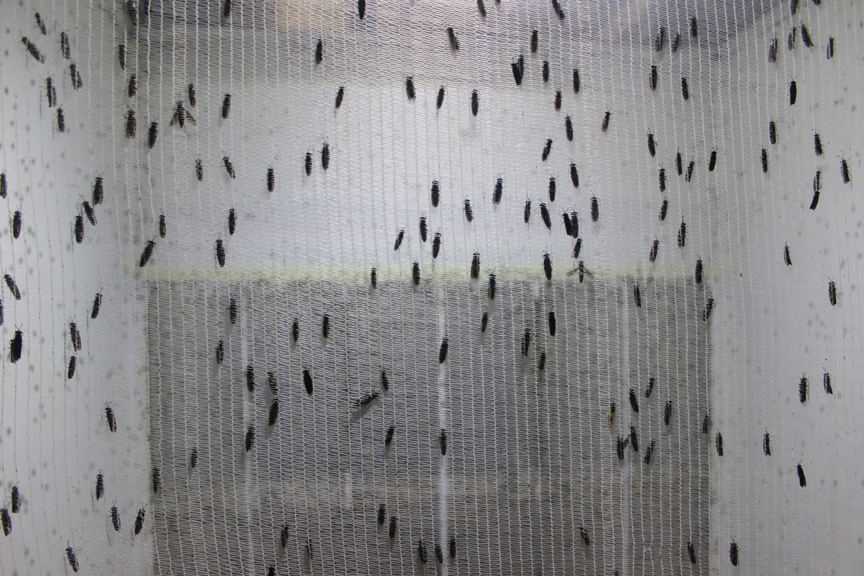 Interviews were conducted as part of the project, aiming to understand participant’s knowledge of Black Soldier Fly farming and technology. The findings from these interviews show that even though most participants had heard of BSF prior to the interview, their knowledge of how the BSF technology worked was limited.

All participants indicated they were interested in learning how BSF could fit into their waste management process, and many shared the sentiment that any way to make waste management more convenient and more cost effective was appealing.

Further, the interviews revealed some drivers and barriers that participants felt would influence the decision to adopt BSF to dispose of their waste. Drivers such as the practicality and ease of implementation, the convenience and possibility to save time, the potential to reduce costs and the potential for odour reduction all proved as areas of importance for the producers interviewed. The feasibility and market potential of the by-product was also of interest to waste producers.

The potential barriers to adopt BSF technology included the location of the facility, feasibility, and cost of transporting waste to the BSF facility, government support of BSF (read about government restrictions on waste management here “Understanding Current Waste Management Practices”), biosecurity concerns about the black soldier flies themselves, and the cost and time involved to operate the technology (if the facility is built on farm). Interestingly, three participants reported negative connotations with using a BSF technology for waste disposal due to disgust with seeing maggots in manure, the public perception of maggots being located near food manufacturing facilities, and the potential labelling of BSF operators as “maggot farmers”.

The findings concluded that if the BSF system was economically better than other waste disposal options, such as composting, all participants said that they would likely adopt BSF in spite of any of barriers mentioned. Further the findings from the interviews will be used to develop a national survey of waste producers, to provide further, quantified information on waste volume availability, current waste management costs and likely adoption of BSF.