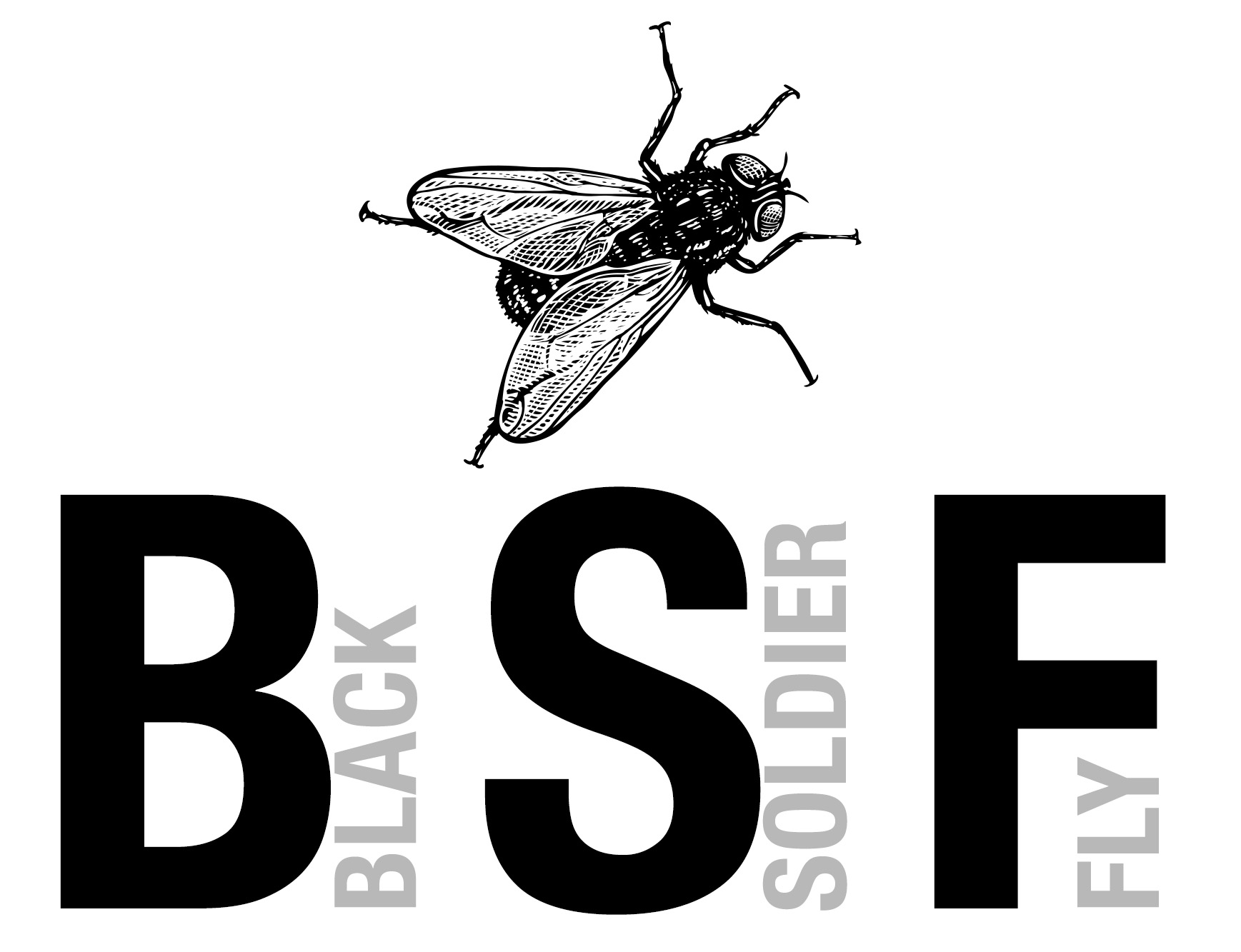 Interviews were conducted as part of the project by University of Western Australia researchers aimed to understand current waste management practices, including costs and challenges faced by waste producers. The findings from these interviews inform BSF projects into the future.

The first set of questions asked participants about any waste collection, storage, treatment and disposal practices they were familiar with. Standard industry practices such as separating solids, recycling wastewater, using effluent pond systems, composting and off-site disposal on crop or pastureland were mentioned. However, it is worth noting that not all these waste management systems are options for every waste producer, as regulations and contract agreements can restrict the way waste can be disposed of.  For example, piggery farmers in WA operate under a land license which disallows piggery farmers to dispose of their waste products on their own property. Instead, waste can be provided to neighbouring farms to use, however some local governments have banned all use of raw manure on properties.

Composting was a popular disposal option across all industries interviewed. However only one egg production business interviewed had integrated a composting facility. This was through using piggery effluent to maintain moisture content levels. All other participants that used composting as a disposal option for waste used an off-site facility. Interestingly most participants found it difficult to provide an estimate of the weekly or annual waste volume produced however four of the participants did report seasonal differences in waste volumes. The main reasons related to seasonal changes in weather conditions (i.e. additional bedding during winter, higher moisture content and additional water in effluent systems during winter). One reason given by a red meat processor was related to an increase in consumer demand.

When asked about the costs and challenges associated with waste management, not all participants found it easy to list the financial costs incurred by their waste management practices or were able to provide estimates of capital and overhead costs. Freight costs for waste disposal was reported to be one of the highest costs incurred. However, producers were unable or unwilling to provide a cost estimate for this. Three participants were unaware of non-financial costs that could be incurred from their waste management practices. Of the participants that could answer they listed groundwater contamination, odour, greenhouse gas emissions, amenity, pathogen and human health risk, social license and dust as issues. Across all industries the most common challenge stated for disposing waste was the aforementioned transportation of waste and the freight costs associated with this. Another common challenge that was reported by participants was odour generation during collection and processing, particularly for piggery and egg producers. Further, effluent based systems in swine and dairy production use large volumes of water, with subsequent challenges including difficulty in removing and transporting effluent, and reusing effluent on land, which causes nonfinancial costs including odour generation and leaching of nutrients into water ways.

Through the understanding provided by this interview, we can aim to reduce the costs and challenges faced through BSF technology. This may include discussion with states in looking to reduce barriers waste producers faced due to regulations. Further, we already have research proving BSF treated effluent will combat some challenges due to the by-product being safer to use, handle and transport than non-treated effluent. This increases the usability of the effluent on farms, potentially navigating some of the restrictions in place on effluent use and reducing the need to transport elsewhere, thus saving transportation costs. As this is an on-going area of investigation, ensure to check back here regularly to see the ways BSF technology can be used to reduce and potentially mitigate the issues rises within this interview processes.