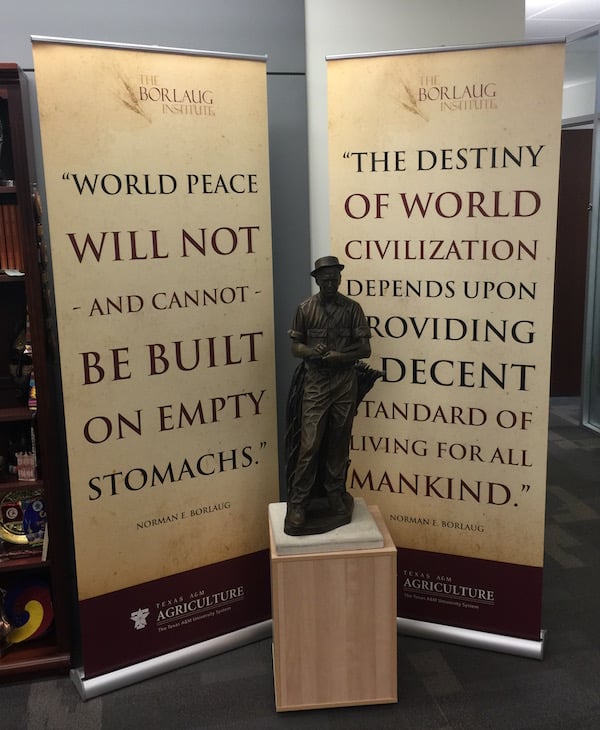 Extension is the practice of transferring information, knowledge or skills that can assist individuals, families, communities, organisations or businesses achieve improved economic, social and environmental outcomes and create positive change. This article provides a brief history of Extension in Australia.

Agricultural extension is as old as the domestication of plants and animals – as old as farming itself.  In an Australian context, in 2012 the Australian Bureau of Statistics (ABS) reported that farming practices in Australia began with the arrival of the ‘First Fleet’ in January 1788.  At that time livestock in the colony comprised of seven horses; seven cattle; 29 sheep; 74 pigs; five rabbits; 18 turkeys; 29 geese; 35 ducks and 209 other fowls.  Farming started at Farm Cove, now the site of the Royal Botanic Gardens in Sydney.

Two years after the First Fleet’s arrival, Captain Arthur Phillip assigned land to the ex-convict James Ruse at Rose Hill (now Parramatta). This was the first land grant in Australia for the purpose of establishing farming on a larger scale. Known as ‘Experiment Farm’, it was the location of Australia’s first wheat farm.

By 1860, just 70 years after the establishment of European farming, there were 1.2 million acres (480,000 hectares) under crop, and livestock numbers had increased to 25 million head. Another 150-odd years further on, and 2015 ABS figures show there are 26.2 million hectares under crop and 100.7 million head of livestock in Australia.

Formal extension services in Australia are thought to have started with several show societies on the eastern seaboard in the latter half of the 19th century.  By the late 1880s, researchers, regulatory officers and itinerant agricultural instructors were being appointed by state governments.  This became part of the development of Australian agricultural research and extension under the structure of departments of agriculture in respective colonies and then states and territories.

The 1880s and 1890s also saw the establishment of agricultural colleges in South Australia, Victoria, New South Wales and Queensland.  These were modelled on what was occurring in the USA under the Land Grant system, and were targeted at equipping the rural populace with skills to farm with modern knowledge, (W. Hunt et al, 2012).

The emergence in 1916 of what today is the Commonwealth Scientific and Industrial Research Organisation (CSIRO) has also had a profound impact on extension in Australia.   This organisation has had the charter to initiate and conduct scientific research to assist in the development of the primary and secondary industries of Australia: with farming, mining and manufacturing being the focus in the early years.

The early 1990s saw government policy changes which led to the emergence of Australian Government statutory Rural Development Corporations (RDCs).  The RDCs function by collecting industry levies which are supplemented up to a legislatively defined limit with Commonwealth funds for research, development and extension (RD&E). The RDCs individually decide on the allocation of funds for RD&E and/or marketing in their respective industries and contract private or public agencies to provide these services, in accord with negotiated commitments to the Australian Government.

The RDCs remain a structural cornerstone in the organisation and funding of agricultural RD&E investments in the second decade of the twenty-first century. Between the RDCs and the Cooperative Research Centres (CRCs, the Cooperative Research Centres program is an Australian Government Initiative administered by the Department of Industry), a new organisational platform for agricultural RD&E investment has emerged, (W. Hunt et al, 2012).

Agricultural research, development and extension has constantly evolved over time.  Particular drivers of change have been government policy, world events, market forces and environmental challenges.  Climate change, national and international economic performance and the results of the Australian Governments Productivity Commission in 2010 are having particular impact at present.

Productivity Commission review of the Research and Development Corporations  http://www.pc.gov.au/inquiries/completed/rural-research/report