Cost of Biologicals versus Chemicals 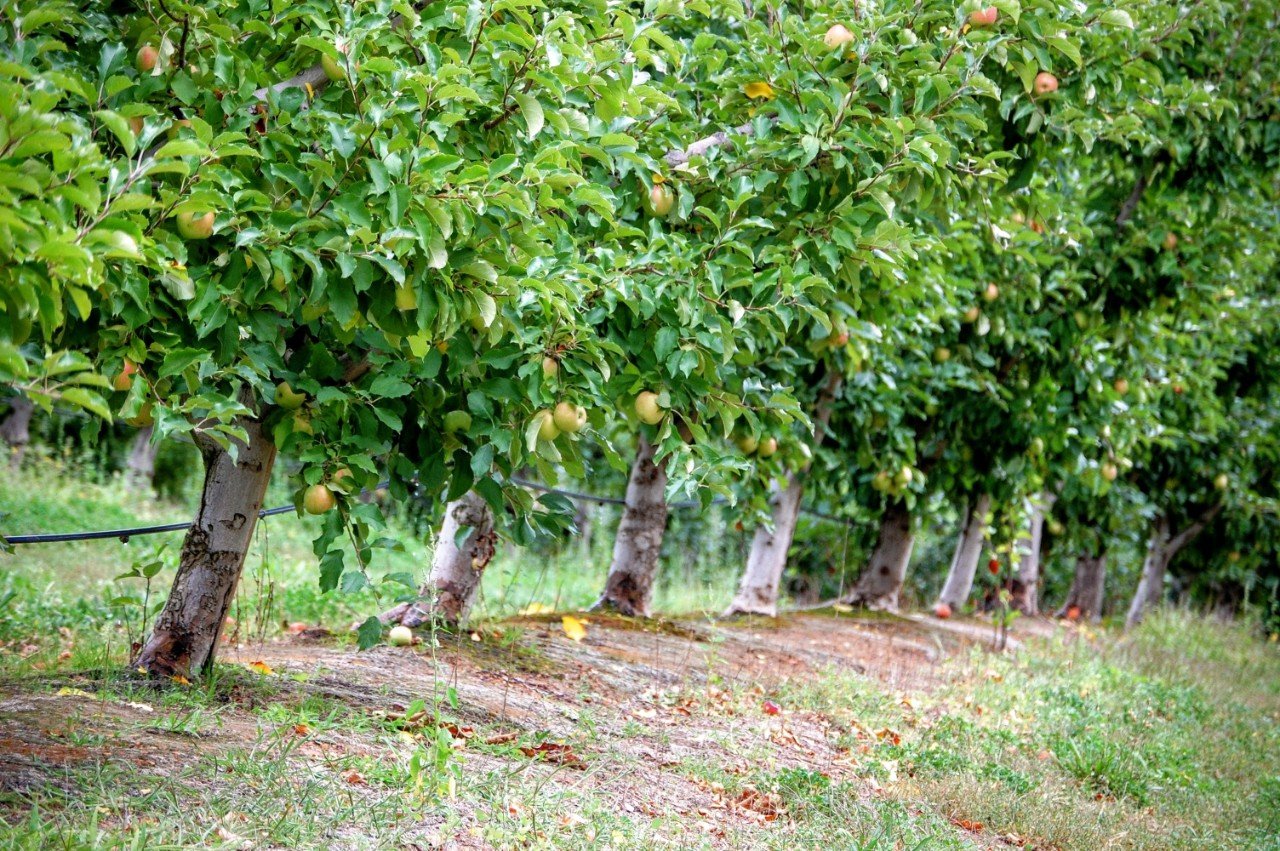 Many growers ask the question: What is the cost per hectare for treatment for a pest such as mites? Are chemicals or biological control agents more expensive?

To answer that question we need to explore what is meant by “expensive”. The initial purchase price for biocontrol agents may be more than for chemicals but the benefits of using biocontrol agents that establish, breed up and disperse through the orchard often provide greater economic returns than a pesticide application. There are many costs to factor in that are difficult to quantify such as:

A very rough, approximate cost of releasing biocontrol agents is somewhere between $300 to $900 / ha. Species such as Trichogramma cost less at approximately $60/ ha to release. There are however also many other biocontrol agents already working in orchards without having been released. These are naturally occurring and include mite-eating ladybirds, aphid eating hover flies, carabid beetles, parasitoid wasps, and spiders. Poor choice of pesticides can decimate these beneficial species and lead to pest outbreaks that require more sprays to control the pests.

If you establish the population early on before the pest is a major problem then you don’t need to release as many and hence the cost/ ha is less.

So, a simple cost / ha answer is not the whole answer.

Generally using biocontrol agents is not done based on a question of saving money, but rather implementing sustainable pest management.