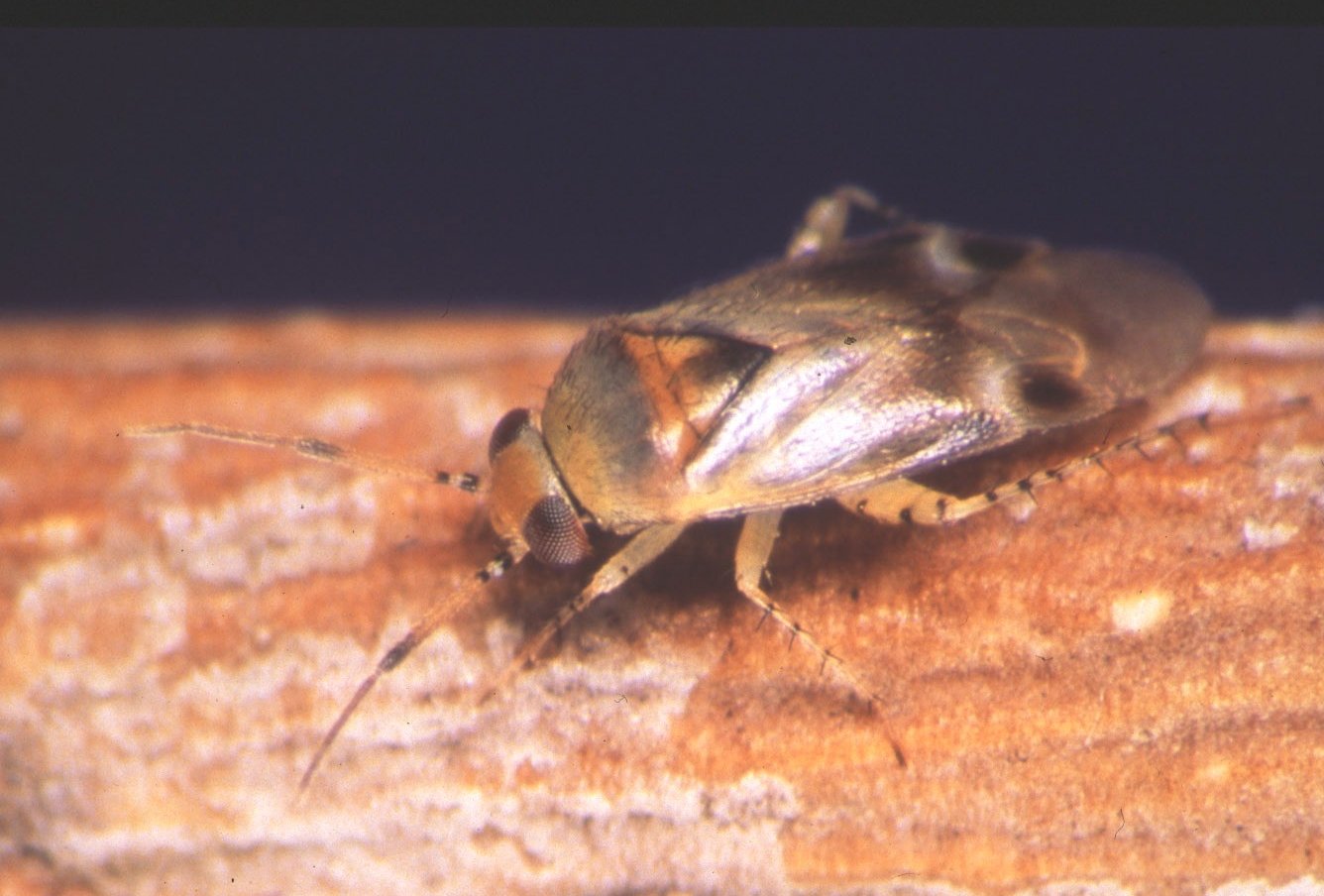 Apple dimpling bugs and thrips have been reported in high numbers in Granite Belt orchards in Queensland. The area is suffering from drought and the insects are probably concentrating on fruit trees because there are few other sources of flowers available to them.

Growers in southern orchards should begin monitoring for ADB and thrips at early pink bud stage in their orchards but should also be checking wattles and other plants that are flowering now. It is also important to monitor weather forecasts, especially indicators of northerly winds intersecting fronts moving up from the south or south west because these often result in airborne insects “dropping out of the sky” virtually overnight.  The later in the flowering period that these events occur the lower the impact on fruit will be.  Late infestations generally target the late flowers, which are usually weaker and shed preferentially. In this regard ADB helps with crop thinning. After petal fall ADB nymphs prey on other insect eggs and early instar caterpillars and can be considered useful predators.

Some sprays used to prevent damage by ADB will create mite problems by killing predatory mites and insects such as Stethorus ladybirds and lacewings, so it is important to check the potential side effects of your spray choices.