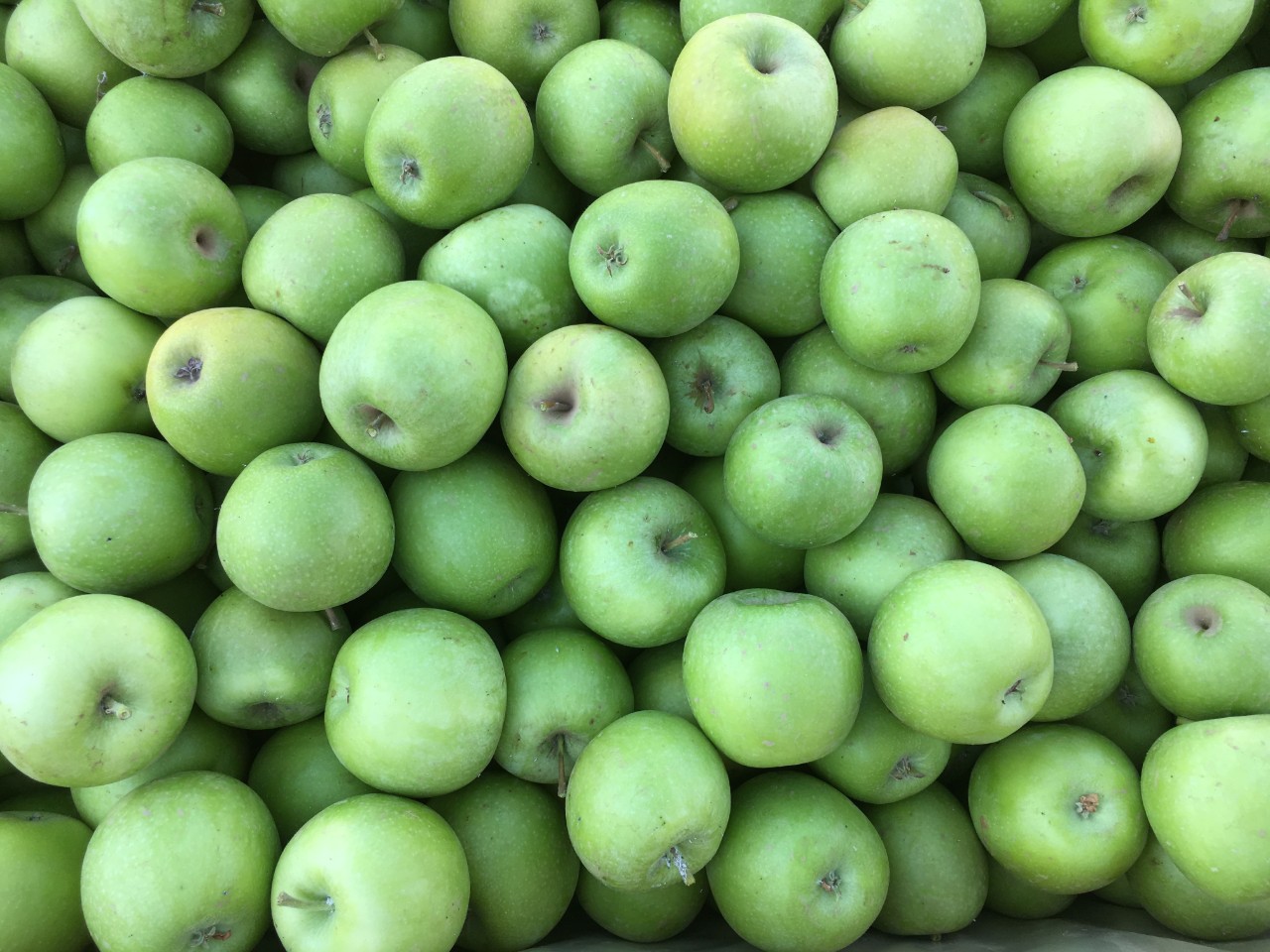 Agricultural chemicals relied on by orchardists continue to be reviewed, resulting in changes to regulations domestically, and internationally. The cancellation or modification of use of a given chemical could have significant implications for integrated pest and disease management.   The below article has been reproduced from APAL based on information from Hort Innovation.

The latest update of chemical reviews and regulatory changes has been released by Hort Innovation.   Changes that Australian apple and pear growers should be aware of are highlighted below.

For active ingredients to be used in agricultural chemicals intended for sale and use in Australia they must first be approved by the APVMA.

No new products, uses, label extensions or registrations that impact on apples and pears have been published.

The review of chlorpyrifos (Lorsban) by the APVMA is anticipated to be completed in early 2021 at which point the technical modelling upon which risk assessments are based will be published for users and registrants to provide feedback on the modelling. Once this has been completed, final decisions will be released for further consultation. Lorsban is currently registered or permitted in some jurisdictions for use in apples against Apple dimpling bug, Light brown apple moth, San José scale, and pears against LBAM.  Make sure to check the label before use.

Changes to chlorpyrifos are also occurring in other countries. Following the ban of chlorpyrifos by Thailand MRLSs will be set at 0.005 mg/kg. California has banned chlorpyrifos from the end of December 2020 and NZ has also announced they will be re-evaluating chlorpyrifos and chlorpyrifos-methyl.

The APVMA will begin a review of the Dithiocarbamates within the next two to three years. This includes chemicals such as mancozeb (Dithane™), metiram (Polyram®), thiram (Thiragranz®), Ziram (Ziragranz®), Zineb (Barmac Zineb).  Of note is the recently completed review of Mancozeb in Canada. A number of uses were considered acceptable, including foliar application to apples.  However, many retained uses require revised use patterns to mitigate risks. The European Commission has also just announced that it will withdraw the authorisation for mancozeb.  It has been indicated that plant products containing mancozeb will need to be withdrawn by 2021.

Further information can be found here.

These updates are produced as part of the Hort Innovation-funded project Regulatory support and coordination (pesticides) (MT17019).  Click here for the full Hort Innovation update.