Sharing and caring at heart of recovery 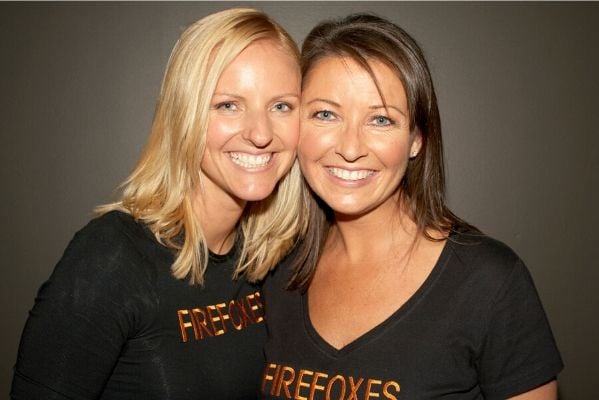 Members of a women’s support group set up after the Black Saturday fires are reaching out to women affected by recent bushfires by sharing personal experiences.

Jemima Richards, who co-founded the Kinglake-based, women-only group Firefoxes, says the model used by the group is now used across Australia for communities impacted by disasters ranging from fires through to floods and cyclones.

She says it was quickly apparent after the Black Saturday fires in 2009 that men and women were handling their trauma very differently.

“We recognised women needed the space to come together, to be able to talk about what they were going through, to hear what people were putting together for their families. What we know and what we see, in general terms, is that women are the captain of the family ship…if those women are falling over, then the family tends to fall over,” says Jemima.

Eleven years after Black Saturday, Firefoxes now informs preparedness and relief efforts of other disaster-affected communities. For instance, Jemima says it became evident community public meetings were not serving women or families well and women were often “outside the tent” while men were making the decisions. She says something as simple as organising childcare ensured women could participate in decision making and protect children from unnecessary stress.

Women-only meetings and regular dinners were also useful in allowing women a safe space to speak openly, share their stories and be vulnerable — “to let their guard down away from their husbands and children”.

Those early dinners included topics such as ‘Recognising Post Traumatic Stress Disorder in your children’ and were a response to the group’s needs. “We didn’t choose those topics; they emerged with the needs of the group,” says Jemima.

The group aims to build the individual capacity of women, which builds the capacity of the family and the whole community, particularly in managing mental health issues.

Michelle Dunscombe, a community development worker and long-time Firefoxes member says the group’s monthly dinners include both practical and emotional support. “We’ve had all sorts of things; we’ve worked with local emergency services in training women in how to use firefighting equipment. We found lots of women had properties with lots of equipment on it, but they didn’t know how to use it,” she explains.

She says all Firefoxes have learned to focus on a “new normal”. “You’re creating something different,” she says. “We need to concentrate on the idea that recovery is long term and that the impacts on families can be significant.”