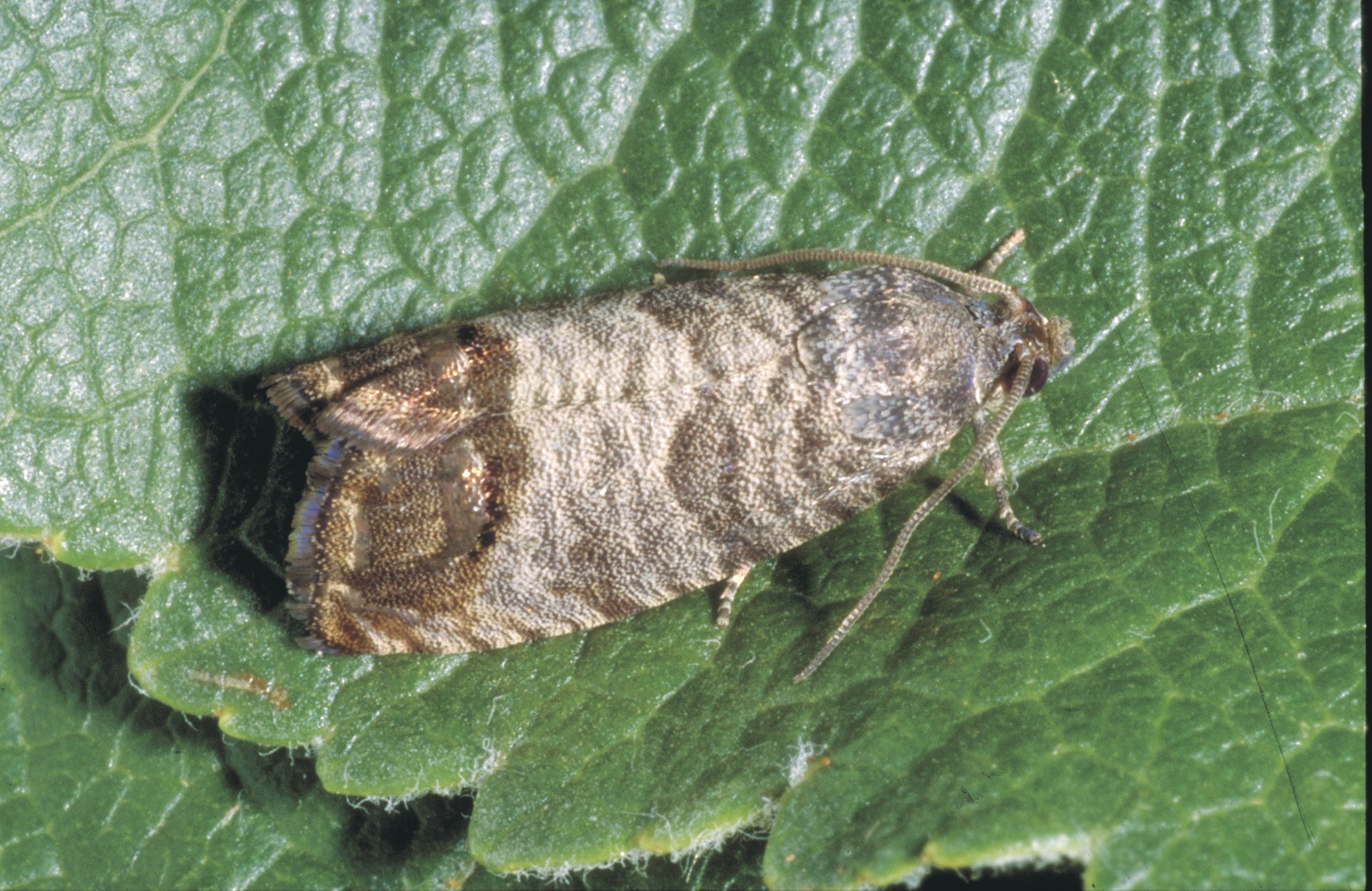 Codling moth larvae will be breaking diapause, pupating and then emerging as adult moths over the next few months. It is important to note that codling moth has a back up plan in case warm winters affect flowering of their host trees. Some moths (the first cohort) will start emerging late September-October and will lay eggs soon after petal fall. Others delay their emergence until day-length is longer and these will lay their eggs late November-December. This latter group is called the second cohort.

Egg hatch for the first cohort can be predicted by computer programs that use the date of moth emergence as a “biofix” to begin accumulating growth units (degree days) calculated from temperature data. In Australia the timing of first cohort emergence varies widely even between blocks in the same orchard and this means that each block will generally require its own biofix. The start of second cohort emergence is easier to predict because it is based on accumulation of 100 degree days (base 10 degrees Celsius) from when the daylength reaches about 14 hrs.  The timing of this depends on latitude. Approximate dates are given below.

Most modern weather stations come equipped with prediction models for disease and pest forecasting but none have the prediction of the codling moth 2nd cohort built in.