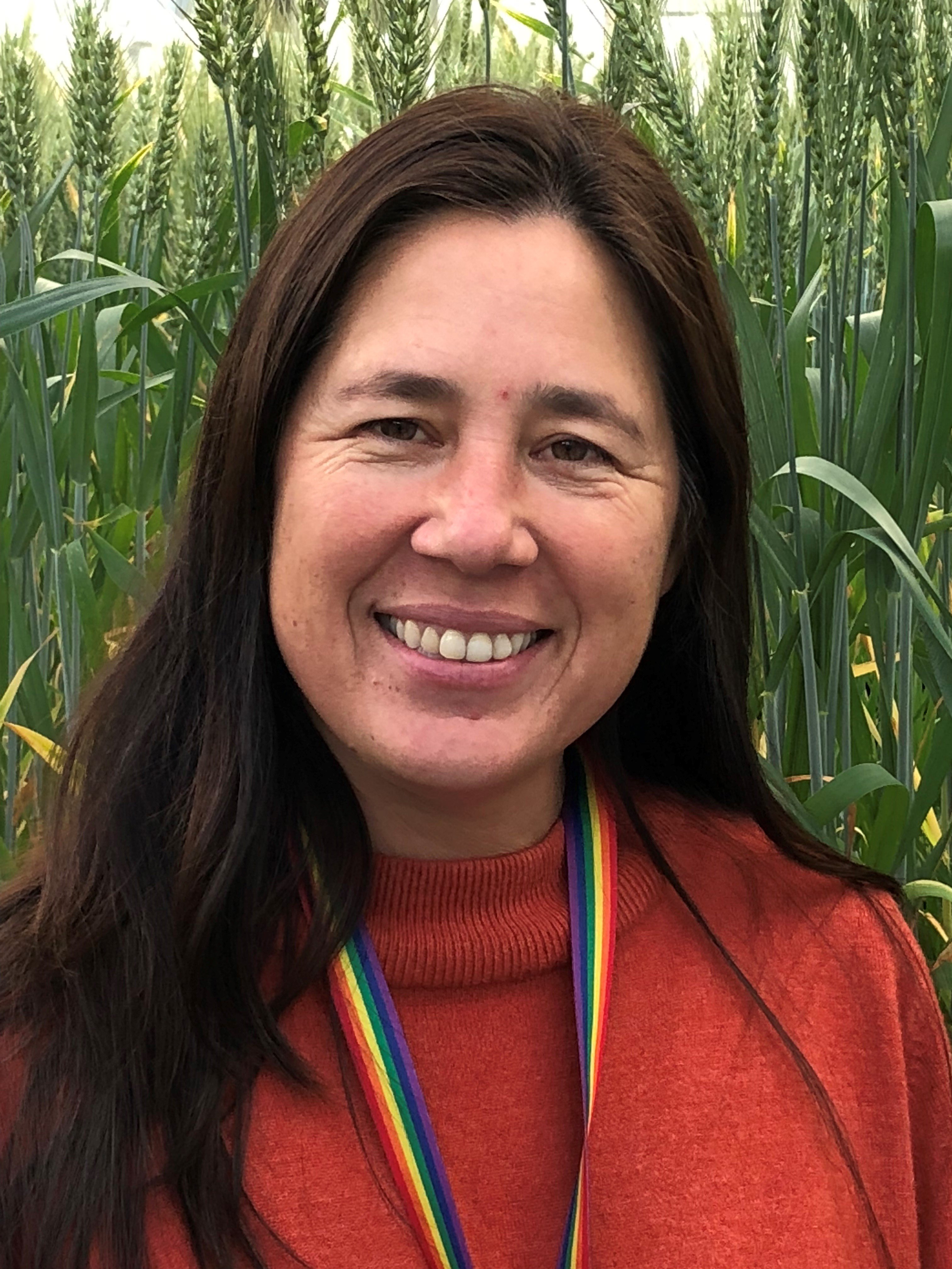 Dr Raelene Kwong is a Senior Research Scientist in the Agriculture Victoria Research Division (Victorian Department of Jobs, Precincts and Regions). She leads Victoria’s R&D programs on the biological control of weeds and invertebrate pests. She is also the current President of the Weed Society of Victoria. After 15 years in the field of biological control, including a year in the Northern Territory where she set up a Weed Warriors program involving indigenous communities rearing salvinia weevils, she returned to study and obtained her PhD through La Trobe University in 2016. Her PhD research focused on a series of biogeographical studies comparing the population genetics, plant traits, and role of invertebrate herbivores and diseases on the invasiveness of the emergent aquatic weed, Sagittaria platyphylla. Currently, she is overseeing the host range testing of candidate agents against sagittaria, silverleaf nightshade, tradescantia, European blackberry and giant pine scale within the quarantine facilities at AgriBio, Centre for Agri Biosciences based at La Trobe University, Melbourne. 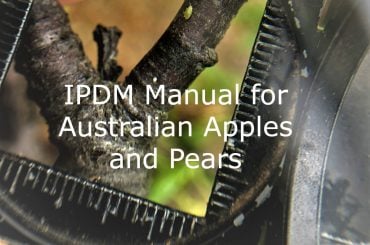 IPDM Manual for Apples and Pears

Summary:
The  Integrated Pest Disease and Weed Management manual for Australian Apple and Pears – is a revised 2nd edition of the IPM manual well known to many …
Read More