Can we use pollen to identify authentic Australian honey?

Honey counterfeiting is a big issue. It can take two forms. One is adding cheap substances such as corn syrup or sugar syrup to dilute the honey and increase profit margins. The other is mislabelling the origin of the honey, to profit on the good reputation of honey produced by certain countries. Both types of counterfeiting damage Australia’s honey industry and make it difficult for Australian beekeepers to compete with these counterfeit products. 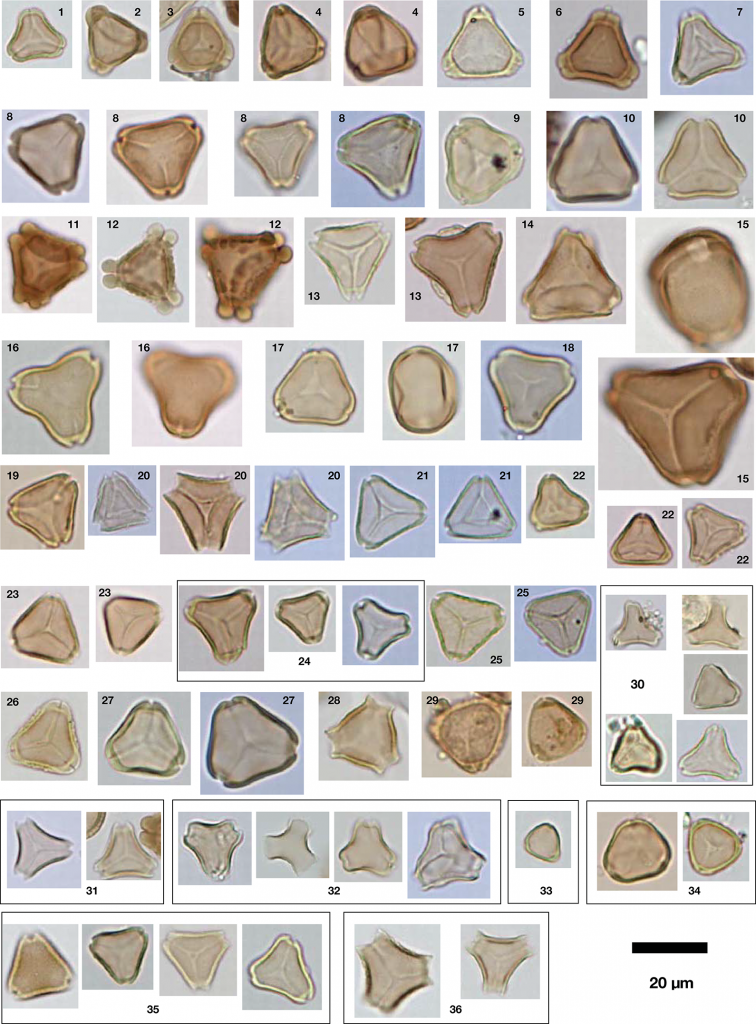 A more recent AgriFutures Australia project (Sniderman 2018) investigated the ability to use pollen to verify the origin of Australian honey. The study analysed the pollen content of 173 honey samples from southern Australia and observed 36 distinct myrtle (Myrtaceae) pollen morphotypes (types that look similar).

Honey from southern Australia is characterised by a high number of pollen morphotypes (average 4.6, range 0 to 11) from the myrtle family, which includes Eucalyptus, Callistemon, Melaleuca, Leptospermum and others.

Pollen analysis to determine the number of myrtle morphotypes can enable verification that honey identified as Australian was indeed produced in Australia. Economic analysis suggested that the use of pollen analysis to authenticate country-of-origin of Australian honeys would be cost effective if it results in a 4% increase in the price of authenticated honey. Such authentication would require the development of a labelling system and a marketing campaign to yield the necessary price increase.