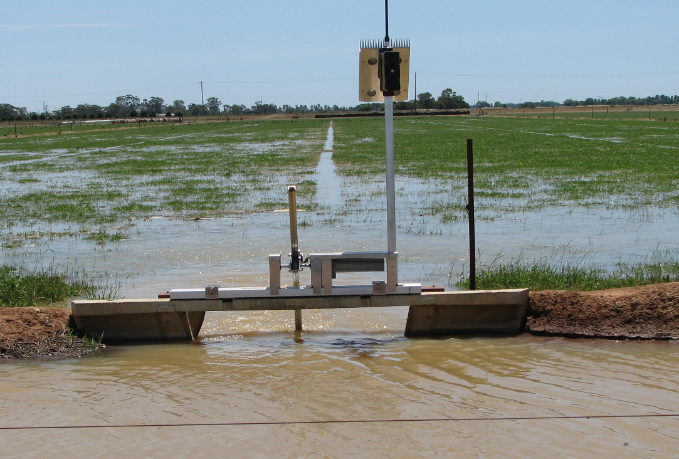 Many farmers in the Goulburn-Murray Irrigation District are preparing for autumn irrigation start-up.  Others have already started irrigating, largely on ‘the back’ of rain that fell in early March.

Once pasture and crops are started-up (irrigated), there is a risk of insufficient follow-up rainfall and irrigation water supply, resulting in the paddocks drying off and being under-productive.

Doing a farm water budget reduces this risk and helps you work out how much irrigated pasture can be carried through to the estimated date of the autumn break.  If it rains in the interim, there is potential to increase the area  irrigated.

For the water budget, as a guide the first surface irrigation in autumn will usually use 1ML/ha to 2ML/ha (and maybe as high as 3 megalitres per hectare), depending largely on how dry it is.  Follow-up irrigations are likely to use about 0.5ML/ha.  A water budgeting template can be found on the Murray Dairy web site.

The autumn break typically occurs in early May for locations close to Kyabram and Shepparton and later in May as you head north, or north-west towards Swan Hill.  At the time of writing, the latest Bureau of Meteorology outlook (issued on 12 March) was for a 60% to 70% chance of exceeding medium rainfall in the April to June period.

Unfortunately however, it’s usually not until we are in the months of May and June and later that the BoM has more confidence in their 3-month climate outlooks. 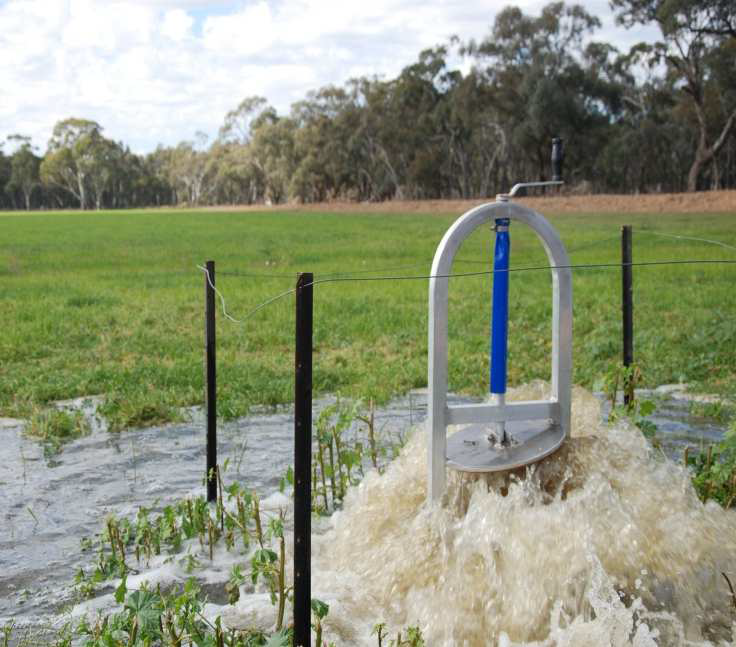 For most of our soils, this means the required surface irrigation interval on established pasture will be about 2 weeks, in the absence of rain.  On newly sown pasture which has a shallow root system, the timing between the first 2 irrigations usually needs to be no longer than 4-6 days.

Irrigators can use various tools to help schedule irrigations, including using a shovel to check-out soil moisture.  AgVic also provides a ‘Weekly Irrigation Requirements’ email service based on evapotranspiration or “ET” data, that many irrigators find useful.

The key to successful irrigation scheduling is to closely monitor the weather, your crop and soil moisture and to adjust irrigation applications accordingly.  Email robert.oconnor@agriculture.vic.gov.au to subscribe.

Most farmers have become skilled at comparing the value of different feeds for their stock.  Irrigation water can be regarded as just another feed source that can be compared with bought-in feeds.

Irrigation water is currently trading at a high price of about $500/ML (at the time of writing), varying a bit depending on which irrigation zone the water is sourced from.  At the current price, many local irrigators are ‘crunching numbers’ to work out if they are better off using their water or selling it.

As a guide, typically a good pasture stand started up in autumn will yield an extra tonne of dry matter per megalitre applied (1t dm/ML).  Once the pasture is well established, you’re then in a position to be able to benefit from rainfall and from the high spring irrigation growth response which can be in the order of 3t/ML.

The combined growth response over autumn and spring averages out to be about 1.5 tonne to 2 tonne of extra pasture growth per megalitre applied.  This ratio of 1.5t/ML to 2t/ML can be used to compare the cost of growing feed with irrigation water, to buying in feed.  This assumes you have stock that need the feed.

For example, compared to lucerne hay at ‘$550 plus’ per tonne, irrigating to produce feed can be a cost-effective option given that for an investment of $500 per megalitre of water, you can produce 1.5t to 2t of equivalent quality feed.

This ‘marginal analysis’ approach has only factored in the cost of water and applies to situations where other costs such as cultivating and sowing are already ‘sunk,’ as is the case of a ‘dryland’ paddock.  Obviously there are risks growing your own feed compared to buying it in, including unexpected high water use, low yields or a very wet winter and spring.

Water that is to be used in spring may be carried over from this season, purchased on the ‘temporary market’ next season or it may be allocated against your entitlement.

The latest GMW outlook released in mid-February this season indicated that with average inflows there will be 42% determination against High Reliability entitlement in the Goulburn Irrigation System when the next irrigation season starts (15th August), and 33% on the Murray system.

For the dry inflow scenario, these determinations are reduced to 17% and 11% of High Reliability entitlement for the Goulburn and Murray systems respectively. 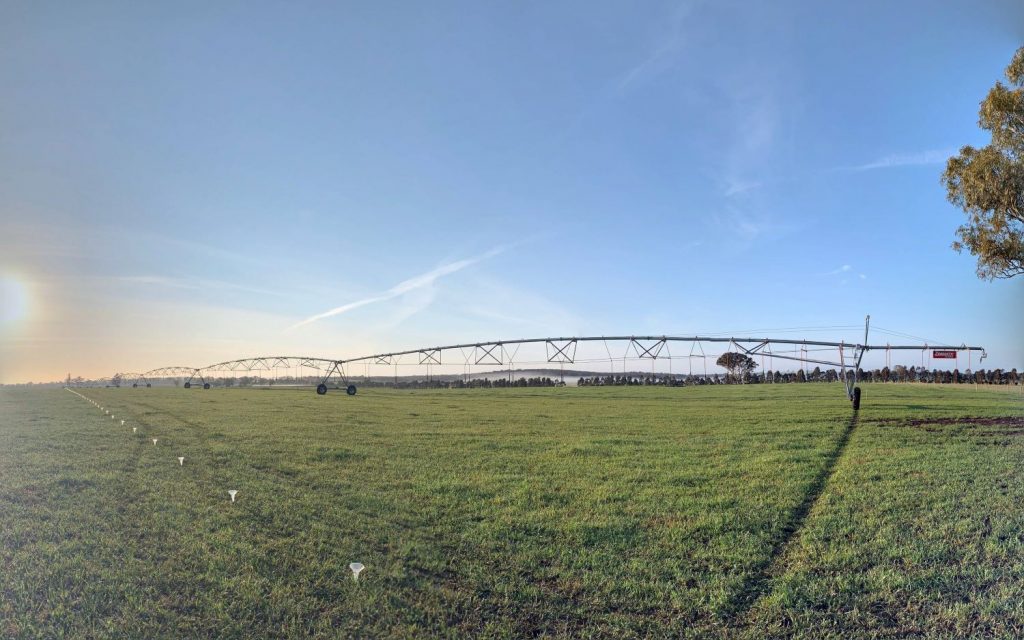 Many farmers use a range of start-up times in autumn to manage the risks associated with climate conditions and to avoid large amounts of feed being ready to graze at once.  Staggered start-up times can also help with the practicalities of sowing and irrigating.

Typically, about an extra 1t dm/ha can be grown for each month earlier that a good pasture stand is started up after mid-March.  Pasture sown in March is usually ready for grazing 6-8 weeks after sowing, where-as pasture delayed until early June may not be ready for grazing until 8-12 weeks afterwards.

To optimise yields, good grazing management is essential.  Pasture should not be grazed until seedlings pass the hand ‘pluck test’ to make sure they are well anchored in the ground.  Ideally paddocks are not grazed before they develop a decent canopy (three rye-grass leaves per plant) in order to optimise growth rates.

If pasture needs to be grazed before it has developed a decent canopy, then “on-off” grazing is recommended.  On-off grazing is where stock are grazed for a limited and observed time, to avoid over-grazing.

Each farm situation is different and farmers can use information in this article to help make their own assessment about how they manage autumn irrigation and where they source feed for their stock, based on individual circumstances.

Help is available to manage through the dry season.  Talk to someone you trust, whether that be a neighbour, someone from Agriculture Victoria, a farm adviser, a Rural Financial Counsellor or an industry representative.

What to know about Soil Moisture Monitoring