The unique mating system of honey bees makes it incredibly difficult for beekeepers to accurately determine the fathers of their colonies. Virgin queens mate with approximately 30 drones at sites called Drone Congregation Areas (DCAs), which are open areas surrounded by trees. Drones fly from around 3.75km radius from the DCA. Any colonies within that area, either managed or feral, could contribute drones to the genetics of the colony headed by the now mated queen. When trying to select for certain traits, this becomes problematic.

To get around this, scientists in the early- to mid-20th Century developed artificial insemination of queens. By selecting the mother colonies of the drones contributing to the insemination, scientists and beekeepers could now have much finer control of the genetics of their colonies. Traits such as Varroa Sensitive Hygiene could be selected for with much greater certainty. In areas where there are other beekeepers running different lines, large feral populations, or even different species (such as the Asian hive bee Apis cerana in the areas around Cairns), artificial insemination can eliminate the risk of queens mating with undesirable or incompatible drones. 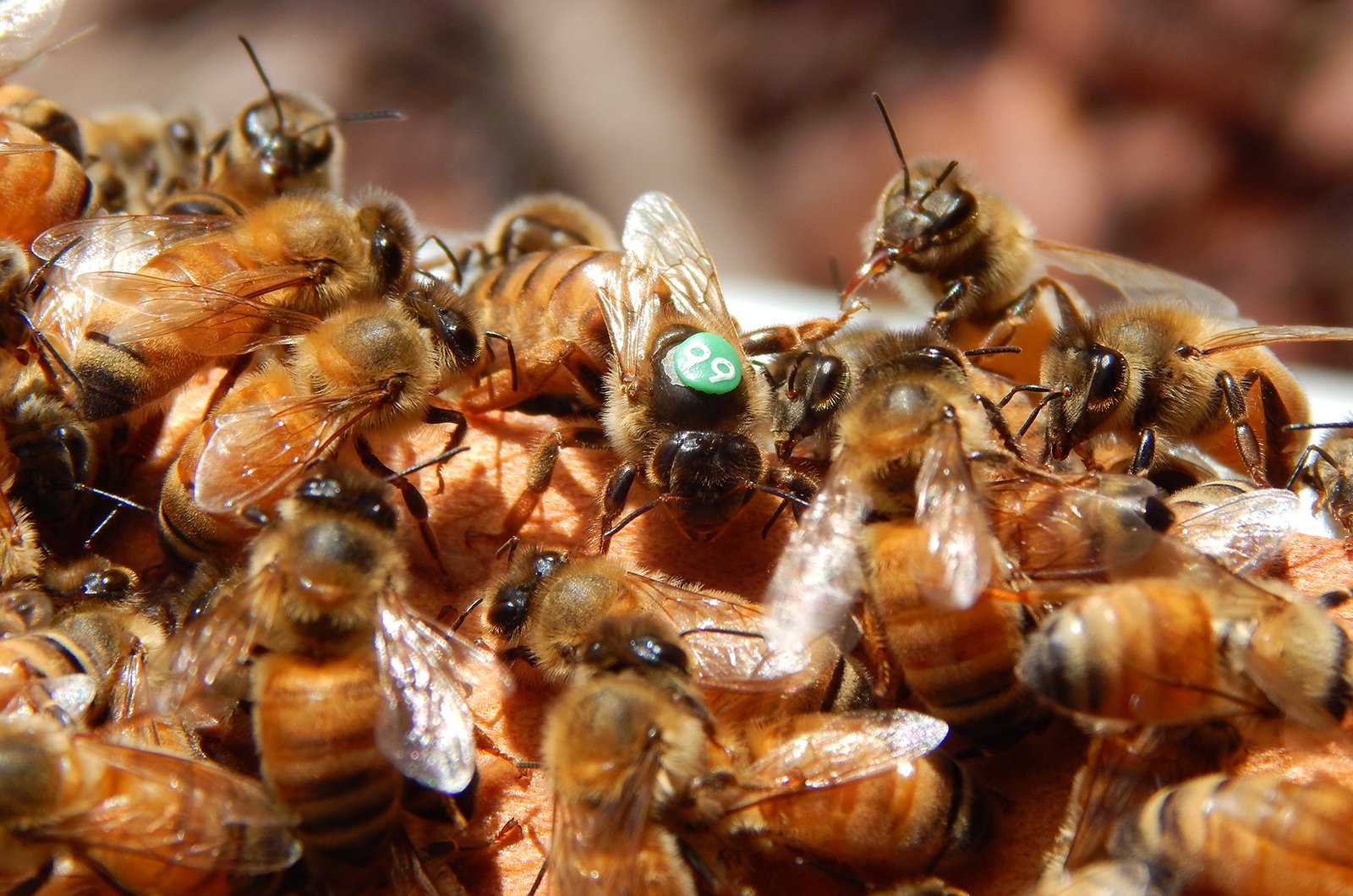 Artificial insemination is incredibly important to continuing to make genetic improvements in our bees. Whilst no importation has yet occurred, introduction of semen containing favourable traits (such as VSH) can help to safeguard the industry against Varroa mite incursions. It is important to consider the biosecurity risks of semen importation, though: some diseases may be able to be passed from drone to queen in semen. Use of artificial insemination is not currently widespread within the industry, however some apiarists are using it to produce genetically favourable breeder queens or to make specific crosses.